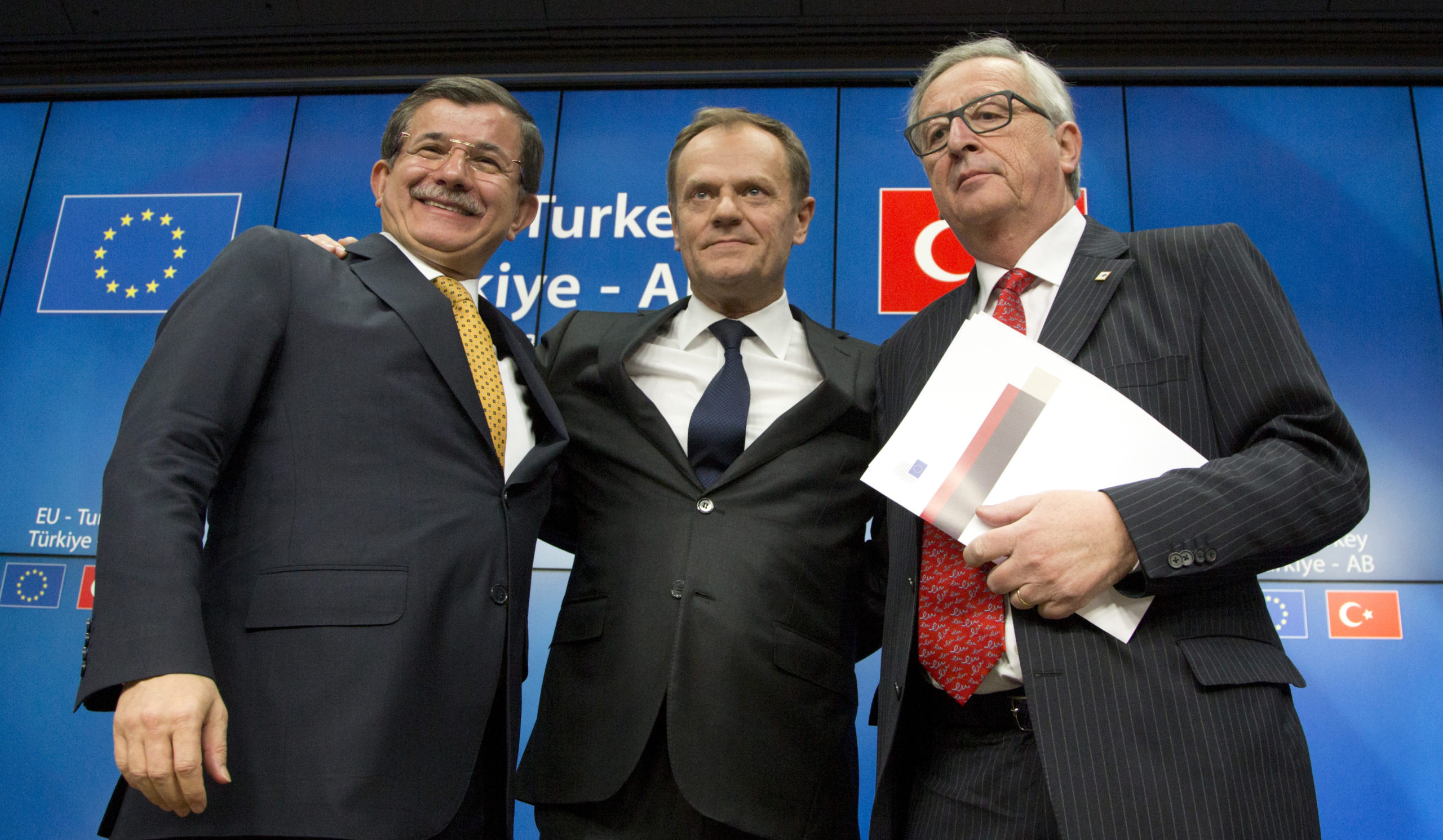 The “Statement” was in the form of a press release and was the result of the “EU-Turkey joint action plan”, which aimed to be a solution for the Syrian migration crises.

According to the “Statement”, migrants whose application for asylum has been found to be unfounded or inadmissible will be returned to Turkey, in order to prevent the irregular migration flows of the Mediterranean area.

Stating that, the applicants (two Pakistanis citizens and an Afghan national) applied to the General Court, challenging the legality of the “Statement”, declaring that it was an international agreement concluded by the European Council and the Republic of Turkey. Therefore, as all the EU acts, it can be subjected to the ruling of the General Court under Article 263 TFEU.

The role of the Court here was essential to establish whether or not the European Council gathered and acted in its official capacity, as the political expression of the EU.

The European judges dedicated most of the decisions to the procedural and preliminary part, not responding at all to the important substantive issues raised by the applicants.

Indeed, the applicants brought to the Court “five pleas in law”: i) “that the agreement between the European Council and Turkey dated 18th March 2016 entitled « EU-Turkey statement, 18th March 2016 », is incompatible with EU fundamental rights, particularly Articles 1, 18 and 19 of the Charter of Fundamental Rights of the European Union”; ii) “that Turkey is not a safe third country in the sense of Article 36 of Directive 2005/85/EC of 1 December 2005 on minimum standards on procedures in Member States for granting and withdrawing refugee status (OJ L 326, 13.12.2005, p. 13-34)”; iii) “that Directive 2001/55/EC of 20 July 2001 on minimum standards for giving temporary protection in the event of a mass influx of displaced persons and on measures promoting a balance of efforts between Member States in receiving such persons and bearing the consequences thereof (OJ L 212, 7.8.2001, p. 12-23) should have been implemented”; iv) “that the challenging agreement is in reality a binding Treaty or “act” having legal effects for the Applicant and that the failure to comply with Article 218 TFUE and/or Article 78.3 TFUE, either together or separately, render the challenged agreement invalid”; v) “that the prohibition of collective expulsion in the sense of Article 19.1 of the Charter on Fundamental Rights of the European Union is breached.”

The judges did not respond to any of those questions. Their answers on those substantial matters would have had crucial political and legal effects. Perhaps, the only clearance they gave was on the fourth point, as the entire reasoning of the Court was based on the assumption that the “Statement” was not to be considered a binding agreement of the EU.

They dismissed the actions brought before the Court on technical and preliminary grounds. They did not accept the request for the expedited procedure under Article 152 of Rules of Procedure of the General Court, affirming that the Court had “sufficient information from the documents before it and decides to give its decision without any need to propose to the plenum that the present case be referred to the Grand Chamber or to open the oral procedure”.

In its orders, the Court rejected the claimants’ applications and declared them inadmissible as it “does not have jurisdiction to rule on the lawfulness of an international agreement concluded by the Member States”.

The legal issue underlined by the Court is extremely important. European judges do not reaffirm the principle of substance over form. The Court seems not to evaluate the widespread principle contained in the Vienna Convention on the Law of Treaties of 1969.

Indeed, the judges have based their reasoning on language formalities and logistic technicalities, not taking into account the actual political aim, the substantive part of the “Statement”. The fact that both the President of the Commission and of the Council participated at the meeting was not considered as a sufficient indication that the “EU-Turkey statement” was an act of the European Union. In addition, the attempt of the Court of escaping the substantial questions raised by the applicants may create legal and political uncertainty.

On the political side, indeed, it confirms the fine line between the competence of the European Council and the Heads of a Member State.