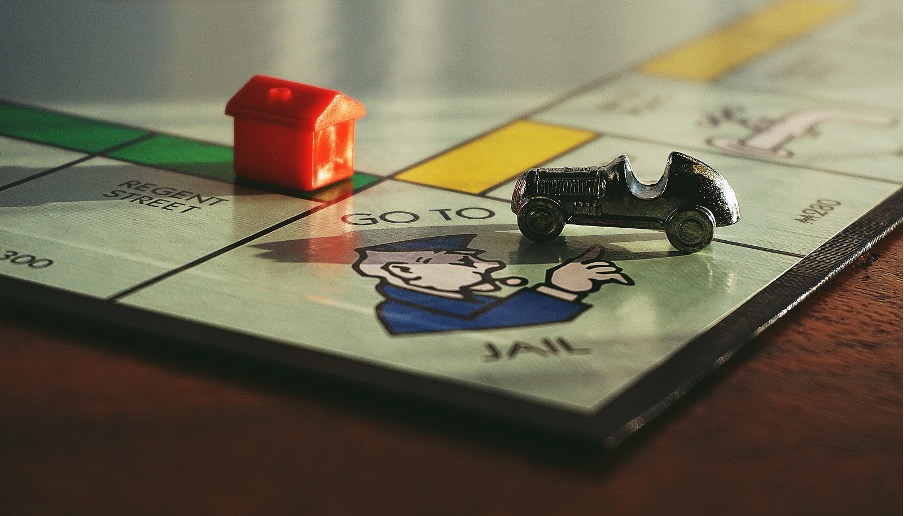 Recently, a query has arisen due to the continuing presence of issues in the Polish judiciary. Near the end of the past year the Court of Justice of the European Union handled a case regarding the execution of European arrest warrants as the rule of law in Poland continues to be threatened by the past Constitutional Court reform.

In 2015, a reform was passed in Poland on the formation of its Constitutional Court. This reform introduced a different retirement system for the members of the Polish Constitutional Court. In addition, it endowed the Minister of Justice with meaningful discretionary powers regarding said retirement, seeing as judges of the Constitutional Court could now be dismissed by the Minister of Justice or a majority of the Sejm (Polish Parliament), allowing the executive and legislative branches to interfere in various aspects of the supposedly independent judicial system. Not only so, new rules were also passed on the functioning of the Constitutional Court by the government. The majority of votes was changed, and more permanent judges were added, these rendered it a lot harder for the Court to verify the constitutionality of recently passed laws.

The European Union reacted to this change by first of all beginning the process of an infringement procedure for the violation of various minor rules, leaving the breach of the principle of the rule of law out of the picture, however this fell through. The Commission then activated the rule of law framework in 2016 for the first time with respect to Poland. The framework was established as an early warning tool to deal with systemic breakdowns that lead to threats to the rule of law before coming to the point of activating procedures in Article 7, therefore the Commission then proceeded with the publication of an initial recommendation. This offered solutions to the still present threat to the rule of law, since the reform had only worsened since the activation of the infringement procedure.

Two more recommendations (1 and 2) were published urging Poland to amend the Supreme Court law, restore independence to the Constitutional Court and much more yet nothing improved. Finally, on the 20th December 2017  a fourth recommendation was produced as well as a reasoned proposal for a Council decision, thus formally activating the procedure under Article 7 TEU that would be followed in the case of the recommendation’s implementation.

Ultimately, in June 2019 an infringement procedure took place (joining a precedent, very similar case) due to the effects of the Constitutional Court reform, more precisely the lowering of the retirement age of the judges as well as the power granted to the President of the Republic to extend the period of judicial activity of judges. The Commission complained that these changes did not respect the provisions of Article 19 TEU as well as Art 47 of the Charter and the ECJ upheld all of their complaints ordering the Republic of Poland to pay the costs.

The aforementioned query began on the 7th February 2020 when the Dutch representative of the public prosecution service requested the District Court of Amsterdam to execute a European arrest warrant (EAW), issued by the Poznan Regional Court on the 31st August 2015. The warrant was for a Polish individual who had been arrested for the possession of drugs and false documentation in the Netherlands. However, this man was neither a resident nor domiciled in the Netherlands.

The case at hand was then connected to another, that of a second national of Polish origin in the Netherlands. It regarded a custodial sentence that had been imposed on said citizen by the District Court Wieluń in 2019. The subject had been arrested for multiple counts of threatening behavior as well as ill treatment.

The executing court did not want to execute the EAW because of the breach of the rule of law in Poland. Although, as stated in framework decision 2002/584, regarding the European arrest warrant and the surrender procedures between Member States, the specific case in question has to be taken into account in order to justify the non-execution of a EAW. Therefore, the judge referred its concerns and views to the ECJ through the procedure of preliminary ruling. Their main question (para. 25) asked the court to clarify whether the legislation (Framework Decision 2002/584, Article 19 TEU, Article 47 of the Charter) allows the non-execution of the EAW. This seeing as the requirements of judicial protection and independence of the judicial system are not met in the issuing Member State and were not met at the time of the issuing of the EAW.

The CJEU activated Article 107 of its rules of procedure and dealt with the cases under the urgent preliminary ruling procedure.

The CJEU stated (paras. 54-55) that the aforementioned framework decision, which states that specific cases need to be taken into account, had to be followed meaning a calculation has to be made in order to understand if this risk will impact the specific case at hand. This should be interpreted to mean that there is a real breach of rights as indicated in Article 47 of the Charter. In this case the risk is proven by the reasoned proposal of the Commission following Article 7 TEU on account of systemic or generalized deficiencies so far as concerns the independence of the issuing Member State’s judiciary.

Therefore, the CJEU suggested to the District Court of Amsterdam to proceed with caution and to follow a two-step plan. First, the Court has to identify whether there is in fact a risk present in the functioning of the judicial system of the issuing Member State. At the time, this had already been done. Second, that authority has to determine, specifically and precisely, the nature of the offence for which he or she is being prosecuted and the factual context in which the European arrest warrant was issued. In light of the information provided by that Member State pursuant to Article 15(2) of that framework decision, there are substantial grounds for believing that the accused will run such a risk if he or she is surrendered to that Member State. Coincidentally this is precisely what the Advocate General had predicted prior, it was in fact suggested that the Netherlands be vigilant and further investigate the case.

In addition, the CJEU held (para. 48) that the public prosecutor’s office issuing the case did not satisfy the requirements based on the concept of ‘Issuing judicial authority’ present in Article 6(1) of decision 2002/584. This was caused by the statutory rules and institutional frameworks adopted by Poland, that indicate that the public prosecutors’ offices are legally subordinate to that executive branch. Meaning, they might have to follow instructions or guidelines from the government. The principles of mutual trust and mutual recognition were also threatened, as a functioning and fully independent judicial system is needed in order for these principles to be safeguarded and for them to work.

A similar case took place after a Polish national was arrested in Ireland on the 5th of May 2017. The Polish Court issued an arrest warrant for said Polish national, who was arrested for the possession and trafficking of narcotic drugs. However, the criminal refused to consent to his surrender, seeing as he believed he would not be given a fair trial in his country. The High Court of Ireland, therefore, prompted the ECJ, as to whether the two-step executional plan has to be followed even in the case of a plea on behalf of the detained person on the generalized deficiencies present in the Polish judiciary. The Court however makes it very clear that the procedure is to be followed, no matter the case.

Thanks to this decision, the process is now clear and allows for collaboration and discourse between the Member States. However, the Polish did not appreciate the Dutch reaction to the issuing of their arrest warrant. Bogdan Święczkowski, the Polish National Public Prosecutor, has in fact ordered the prosecutors to investigate all the manners in which European arrest warrants issued by the Netherlands may be refused. He did so because he believed the principles of mutual trust and mutual recognition had not been respected. A Dutch member of the European Parliament then cited this in a parliamentary question and the European Commission replied  reiterating what the Court of Justice had said in the case above: “The European Arrest Warrant (EAW) procedure is an entirely judicial procedure based on the particular circumstances of each individual case. Therefore, neither the Commission nor Member States’ governments can interfere or have any influence in relation to individual surrender proceedings between judicial authorities”.

It may be said that in these instances the EU behaved in a fairly gentle manner seeing as Poland is currently the first ever Member state to be both subject to the Article 7 TEU procedure and the special monitoring procedure of the Council of Europe. The reason for this lies in a fundamental principle of EU law.  Allowing non execution of these EAW would put the crucial principles of mutual respect and mutual recognition in jeopardy which would have very serious and complex spill-over effects.