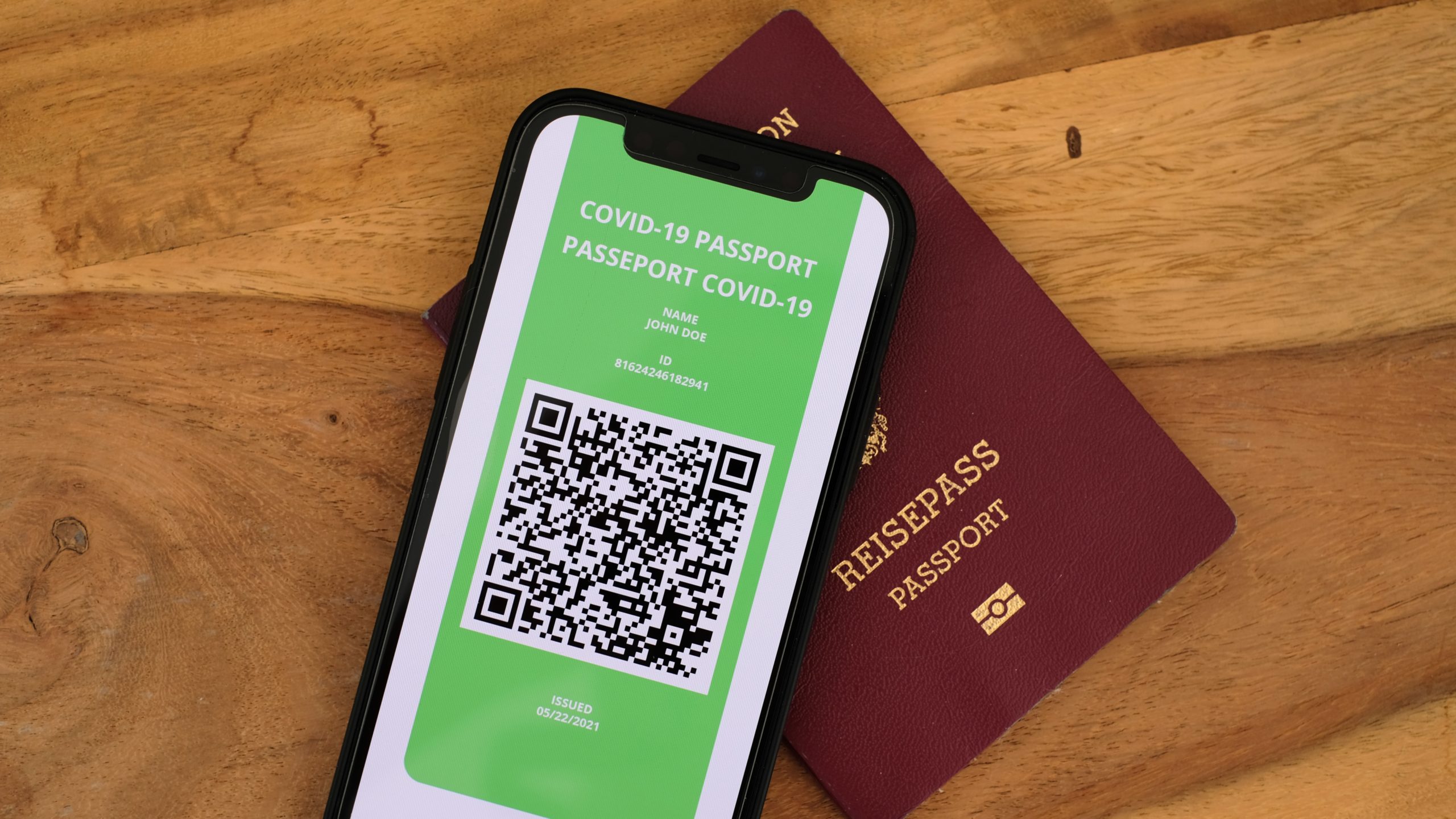 The Covid-19 pandemic and the restrictions adopted by Member States to avoid its spread have significantly hindered the right to free movement of European citizens. People travelling across EU countries have encountered several difficulties, being required to provide always different kinds of documents to prove to be negative for the virus. The lack of a harmonised system led to problems for travellers, whose documents were frequently rejected, and to the diffusion and the illegal sale of fake Covid-19 negative test certificates.

In order to solve such problems, on 17 March 2021, the European Commission presented a legislative proposal to create the Digital Green Certificate. This aims at allowing European citizens to move more freely and safely in the EU during the Covid-19 pandemic.

Background: the European Council and the eHealth Network

The European Council meeting held on 25 and 26 February was focused on issues linked to the fight against Covid-19. Among the challenges that the EU has to face, the matter of vaccination certificates and passports has been raised. Until there was no vaccine the possibility of putting in place “immunity passports” was more controversial due to lack of knowledge about the lasting of antibodies in people that had previously been infected and to the fact that such measure could have created an incentive to get infected in order to be immune later. Now, with the start of vaccinations, the scenario is different, but the use of such certificates raises some questions anyway.

Indeed, different points of view emerged at the EU level about the way these certificates should be used. In general, those countries whose economies strongly rely on tourism showed support for the use of vaccination passports, since they could allow European citizens to travel more smoothly among Member States. This could significantly support the touristic sector that suffered because of lockdowns and other restrictive measures imposed to avoid the spread of the virus. Conversely, other countries are more reluctant about the use of such tools for travelling and allowing free movement. This is due to the fact that our knowledge about vaccines is still incomplete in terms of effectiveness and lasting of their effect. In addition, the implications of the emergence of new variants of the virus increase existing concerns.

However, the Commission and the Member States, cooperating in the eHealth Network, established a unified approach for interoperable vaccination certificates. Namely, they adopted guidelines on verifiable vaccination certificates, primarily designed for medical purposes, in January and updated them in March. These underline that a common European system should be simple, flexible, compatible with existing national frameworks, and should guarantee the protection of personal data.

In this context, the President of the Commission had stressed the necessity to create a common European system, covering not only vaccination but also other kinds of certificates proving that a person is not infected with the virus. For this purpose, Von der Leyen had also announced that the Commission would have presented a legislative proposal about it.

The proposal of the Commission

The Digital Green Certificate will provide proof that a person has received the vaccine against Covid-19, has tested negative or has recovered from the virus. Věra Jourová, Vice-president for Values and Transparency, stated the main objectives of this Certificate “are to offer an easy to use, non-discriminatory and secure tool that fully respects data protection”.

The fact that the certificate proposed by the Commission is not only based on vaccination, but it includes also test and recovery turns out to be relevant in terms of non-discrimination. Until the vaccine is not available for everybody the use of vaccination passports might have been discriminatory for those segments of the society that do not enjoy being in the priority categories that need to be vaccinated. Despite the ambitious vaccination plans elaborated by European countries, considering the delays in the distribution and inoculation that we are currently facing, it is important to provide a solution also for those who did not get the vaccine yet. Moreover, the certificates will be free of charge, in digital form or on paper and they will have a QR code, providing only essential information to guarantee authenticity, including the digital signature key of the issuing body.

In the preamble of the proposal, the Commission recognised “The security, authenticity, integrity and validity of the certificates making up the Digital Green Certificate and their compliance with Union data protection legislation” as necessary elements for their acceptance in all Member States. Hence, it is mandatory to set up a trust framework, providing the rules and infrastructures needed to build a reliable system. In this sense, the Commission will build a gateway to guarantee interoperability, so that the validity of the certificates can always be checked across the EU and it will provide technical assistance to Member States in the implementation of such instrument.

The importance of a common system for a safe re-opening

It is worth mentioning that such certificate is not intended to be mandatory for travelling, meaning that people can also use other documents having its same purpose. Despite this, having a uniform system could really simplify free movement and avoid problems of recognition across countries.  This is also important because, without a European project, Member States would opt for bilateral initiatives. The latter would risk creating confusion as for free movement itself, and, consequently, for the functioning of the internal market.

The Commission also addressed the European Parliament, the European Council and the Council with a communication on safe re-opening. The document also brings up how the Digital Green Certificate could be a useful tool as regards the recovery of certain economic sectors. It refers in particular to areas of activity such as tourism, transport and culture which have been more severely affected by the pandemic. In order for these sectors to recover, it is crucial for Member States to enact a gradual and coordinated loosening of the restrictive measures and the certificate at issue could be supportive and facilitating in this sense.

The Commission is now encouraging the European Parliament and the Council to swiftly consider and approve the regulation, so that the necessary technical work can be done. Timely approval of the legislative proposal is indeed necessary to ensure that the Digital Green Certificate is operational by June.